New episode was full of different news and recurring issues. Catelynn Lowell found out the gender of her baby, Amber Portwood and Maci Bookout prepared to take their kids for their first days of school!

We have not seen Farrah Abraham in new episode but there is a feeling that soon she will appear! 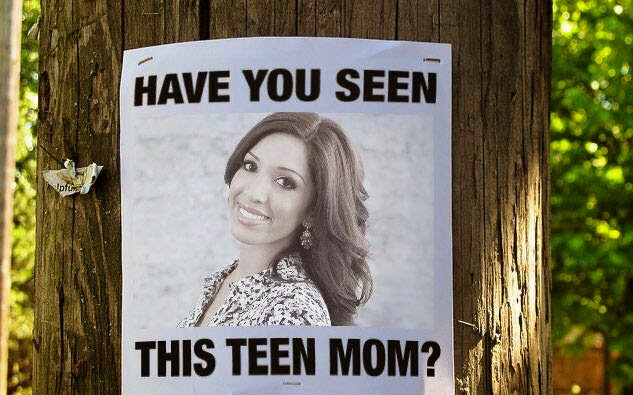 This week three other girls were all about their kids. Amber was shopping with her ex Gary Shirley and their little girl Leah. 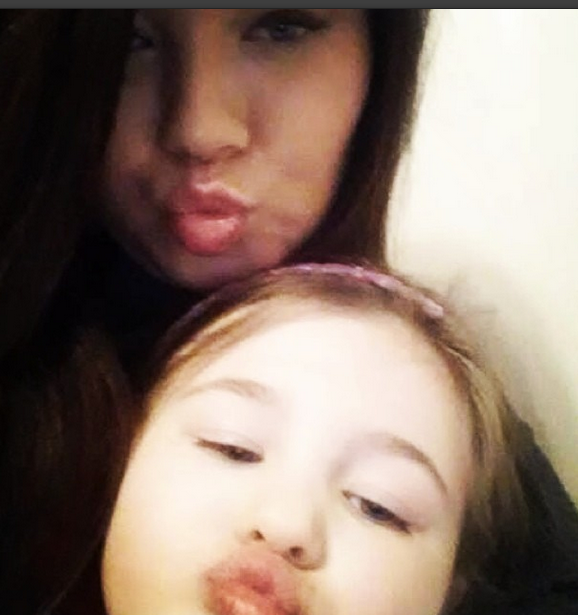 It was like some time ago, they spend really great time with  tickle fights and giggles. But it was one person who made Amber sad -  Gary's girlfriend Kristina. Amber accompanied her daughter to school but did not leave a car after she saw Kristina. She was very angry and pushed the cameras away in a huff when she was home.


How Will Amber React to Being Ambushed by Gary's New Girlfriend
In second episode of Teen Mom OG  Catelynn and her fiance Tyler Baltierra are going to find will they have  a little princess or a little Batman.  At Catelynn’s doctor appointment, they have the ultrasound tech put the sex of the baby into a sealed envelope. Catelynn continues to hope for a girl while Tyler refers to the baby as a boy. They made  a gender revealing party and opted to use a confetti filled piñata to find out the sex of their baby. The family gathered around as the couple ripped apart the piñata revealing that it’s going to be a girl. Catelynn is happy , but Tyler does seem to be a little upset that it’s not a boy.

Bentley's first day of kindergarten was not so good because his dad Ryan Edwards was up to his old tricks. Ryan missed his son's first day of school. It  seems he is completely uninterested in even spending time with his son.   Maci turns into an emotional wreck as soon as she gets back into her car. She heads to therapy where she continues to get cry over Ryan being absent in Bentley’s life. She confesses that she doesn’t want to ruin the picture that Bentley has in his head of Ryan, but doesn’t want to lie to their son.

New episode new dramma! Watch Teen Mom OG season 5 episode 2 by yourself and teel us what do you think!