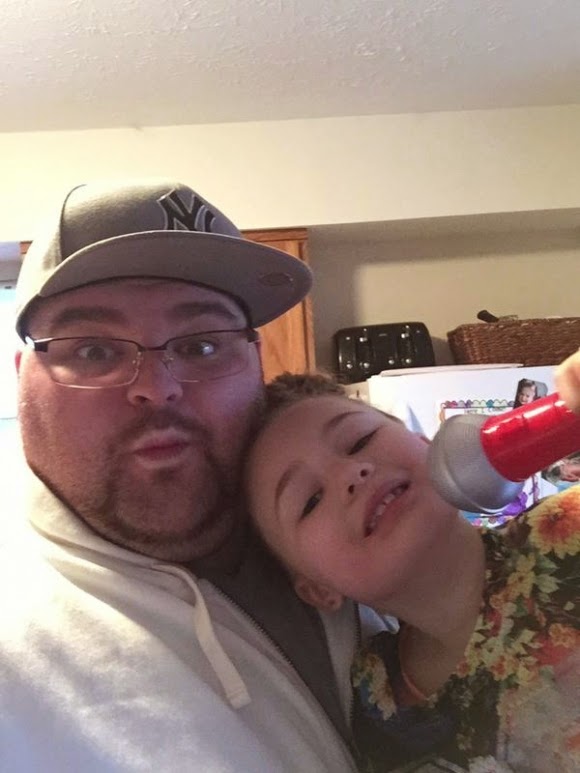 In  new episode that will be on April 13 Shirley arrives to Portwood's home, where he tells Amber his and Kristina Anderson's exciting baby news. 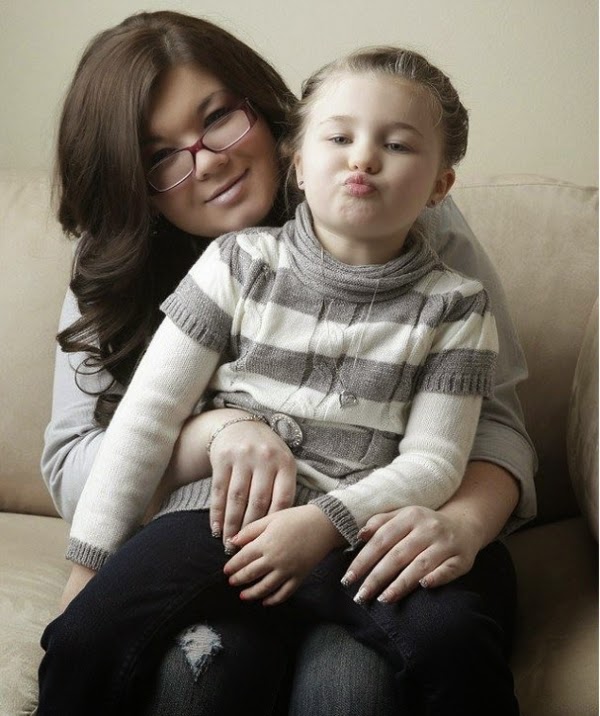 “Kristina is pregnant and before Leah said anything I wanted to tell you,” Shirley explains. “So Leah is going to have a little brother or sister.”
As Shirley and Anderson prepare for the arrival of their baby girl, Portwood is busy planning her wedding to fiancé Matthew Baier, taking college classes and spending time with her and Shirley's daughter, 6-year-old Leah. (via Enstarz)