This episode is really great one! Let's talk about Teen Mom's reaction on Farrah's return... 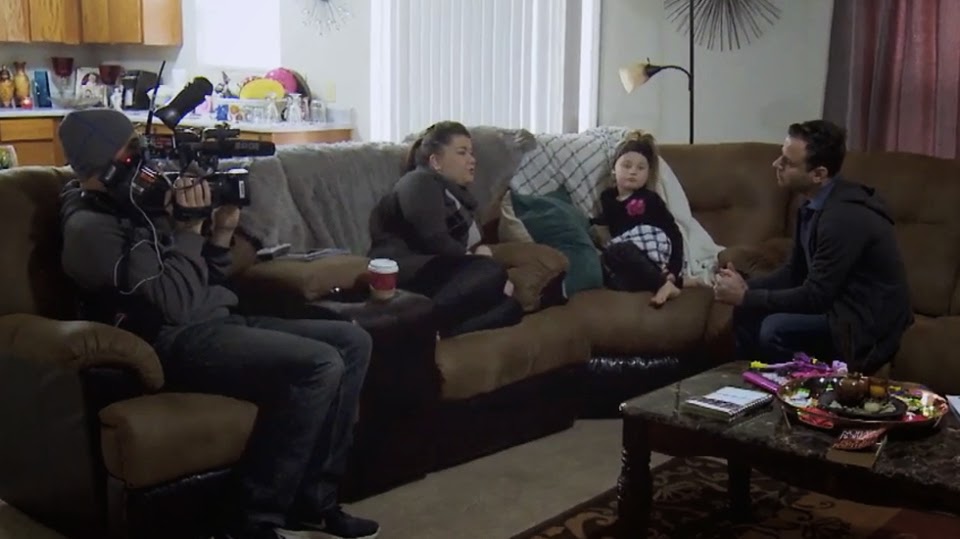 When Amber gets the news of Farrah Abraham's return, she's actually pretty happy. "Good. She shouldn't have been taken off in the first place. I don't see the reason to take her off."

This week we finally get to meet Amber's boyfriend Matt. ''We were friends for six months and then I fell in love. I wanted to do it right this time and I didn't want to put him on camera my first date." 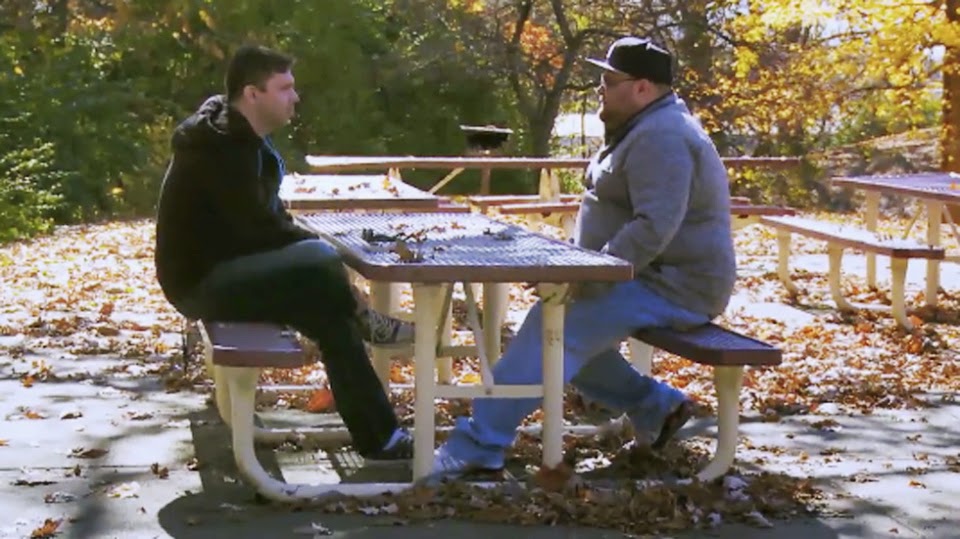 Gary and Matt meet up to talk about everything that’s going on. Matt tell’s Gary that Amber feels like he has all the power and gets upset when he calls her name. They agree to start on a clean slate. 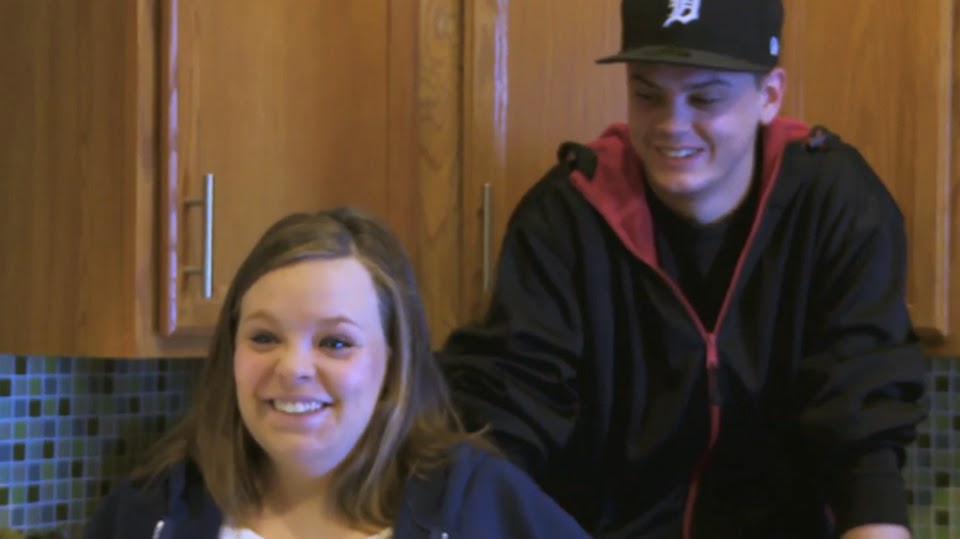 Catelynn and Tyler have similar reactions.  They admit that they aren't surprised that Farrah is back. "It doesn't bug me at all," Catelynn says. "Our beef is gone. We all know she's a good person, she's just got issues." 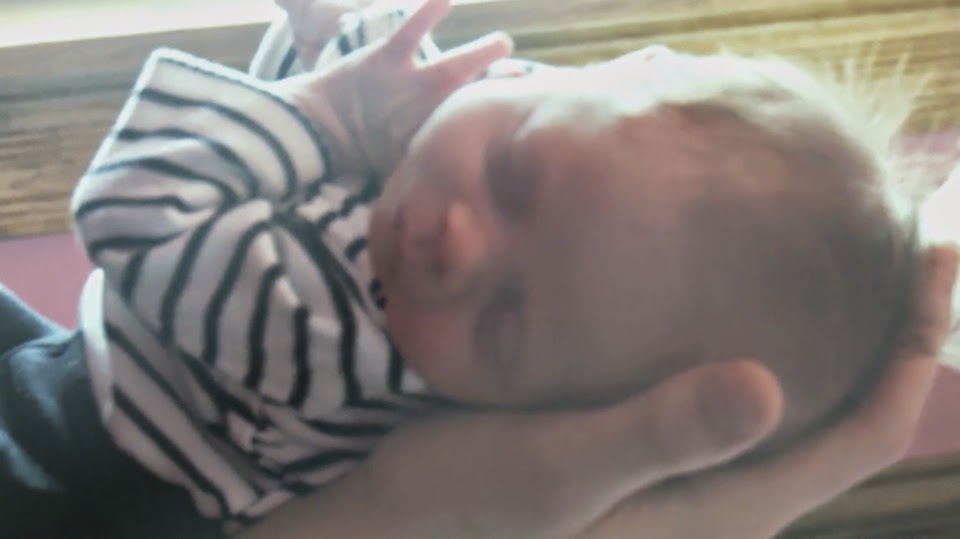 Catelynn & Tyler's last scene of the episode shows them bringing home their baby Novalee! The MTV cameras didn't film the birth and just captured a bit of footage of the family at the hospital on a flip cam. 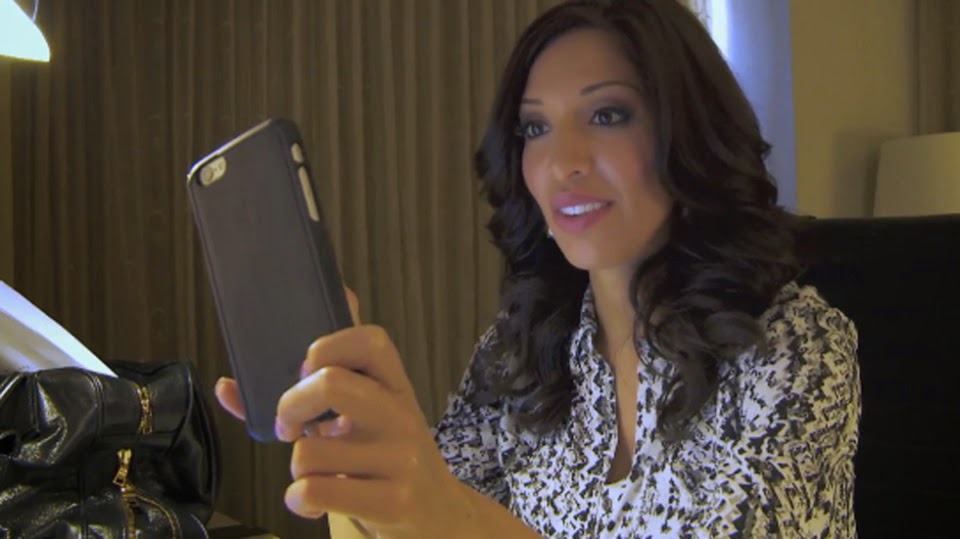 We finally get to meet Farrah's BF Simon Saran (via video chat, since he lives in San Diego and she's in Texas). 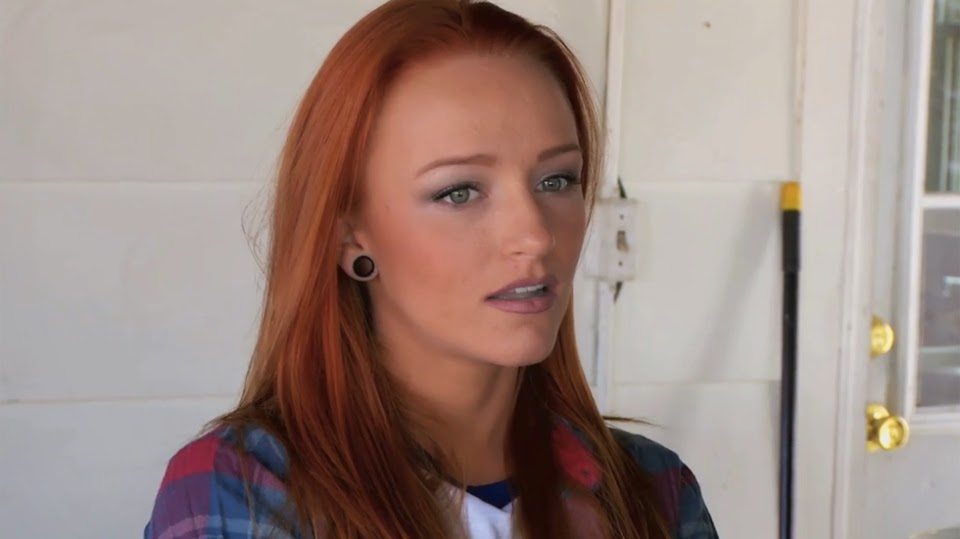