April 21, 2015
Lets talk about Teen Mom OG news because this week is fuul of them! 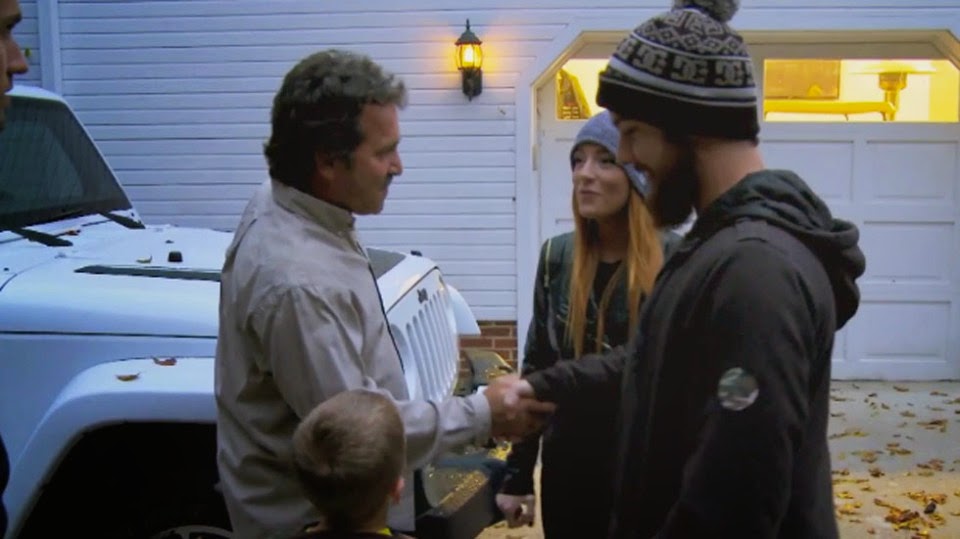 Maci Bookout  told her ex Ryan Edwards and his parents about her pregnancy. Ryan simply says "Good luck, ya'll," when Maci and Taylor tell him during a drop-off with Bentley that she's pregnant. Larry, Ryan's dad, seems a little bit more excited and genuinely thrilled that Bentley is going to be a big brother. Maci  was scared to tell them she was pregnant out of fear that they'd be disappointed in her because she's not married. Jen and Larry  tell her instead that they're happy for her because she's "the only daughter they ever had." 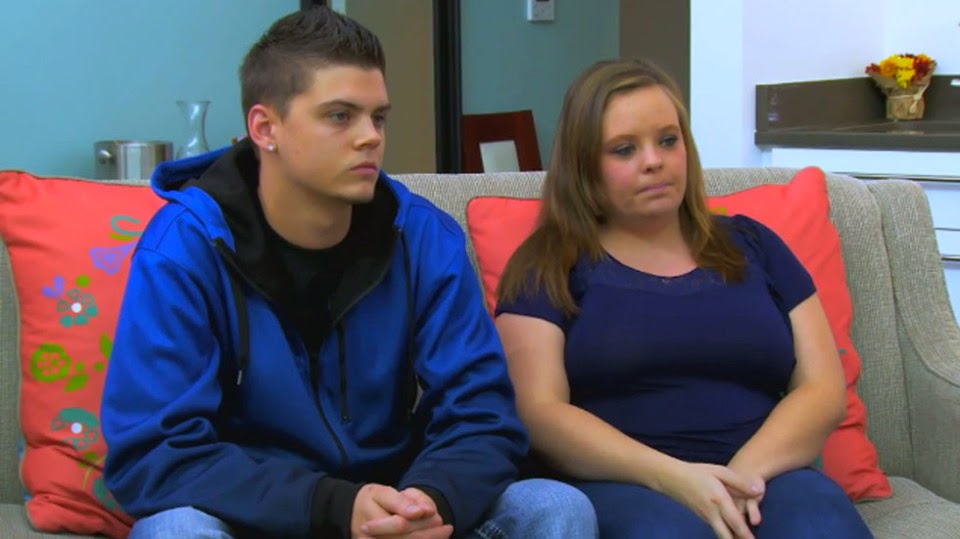 Catelynn Lowell & Tyler Baltierra at last  have their conversation with Brandon & Teresa. As you remember this is  a couple who adopted their first daughter Carly. It was  the first time in a year when Catelynn and Tayler saw her. 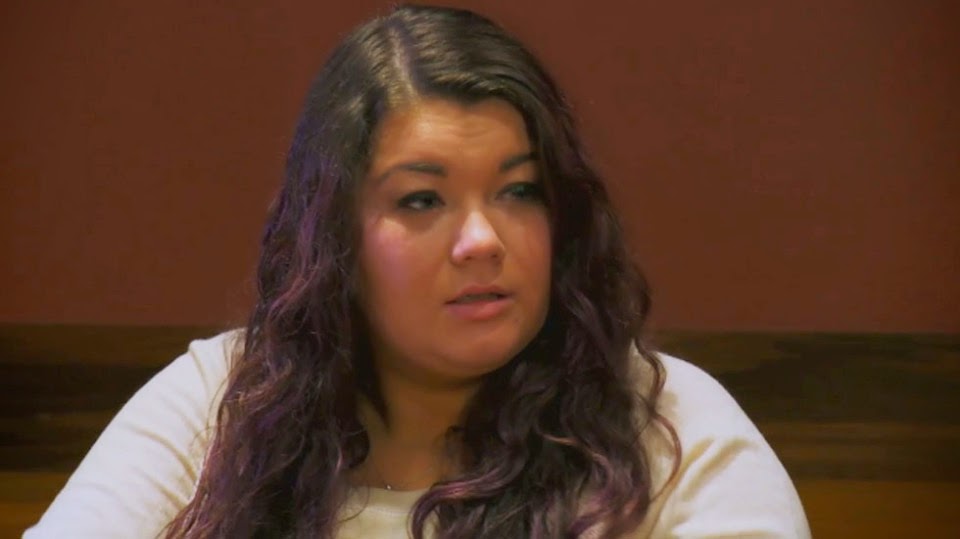 Amber Portwood is finally coming to terms with the fact that Gary Shirley and Kristina are expecting, but  Gary won't stop calling and texting Amber to "check up" on her. Amber says to producer : "Gary calls me and asks me if I miss his penis.'' During the same conversation, Amber alludes to the fact that Gary cheated on Kristina, asking her, "What are you thinking about? Kristina’s gone…" 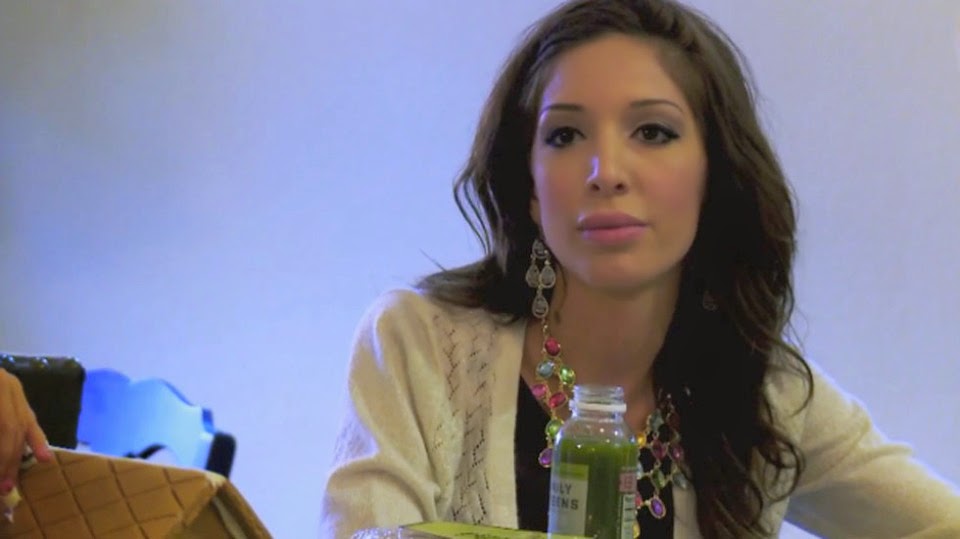 And the main news of this week -  Farrah Abraham makes her return to the show.