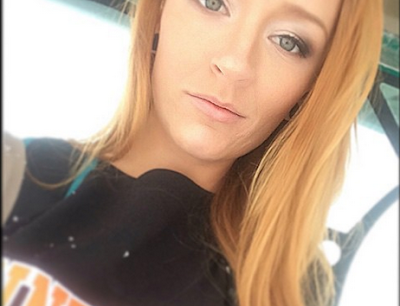 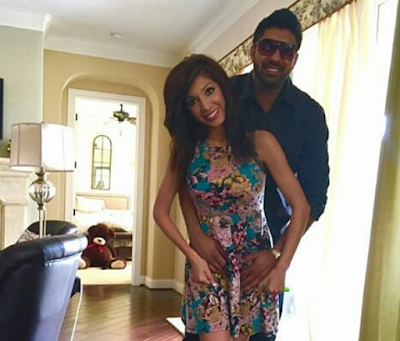 Farrah is in Las Vegas this week  and her boyfriend Simon joins her.  Farrah gets emotional talking about Sophia's dad Derek and we will see her crying again. It this episode Simon gets to meet Debra. 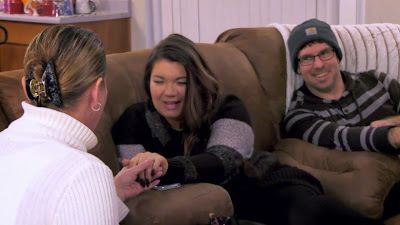 Amber Portwood and Matt Baier get pretty serious this week, buying puppies together and getting engaged after he proposes in the booth of a diner. 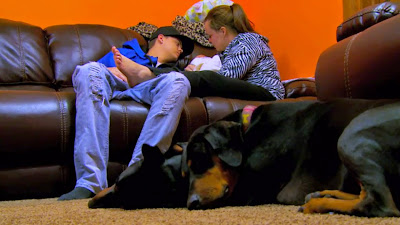 Catelynn and Tyler  adjust to life at home with newborn Nova. Carly's adoptive mom Teresa sends the Baltierras a care package of Carly's baby stuff to use for their new daughter.