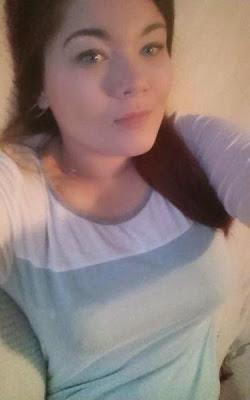 Amber Portwood debuted her 25 pound weight loss and tweeted that she wants to eventually write a diet book . 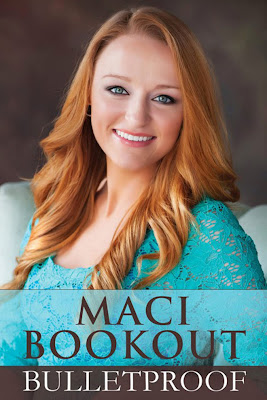 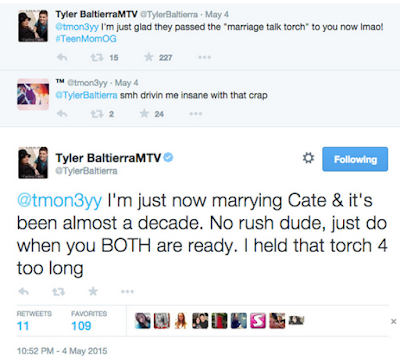 Taylor McKinney seems to be kind of over the marriage talk but co-star Tyler Baltierra told him that it's okay to take his time. 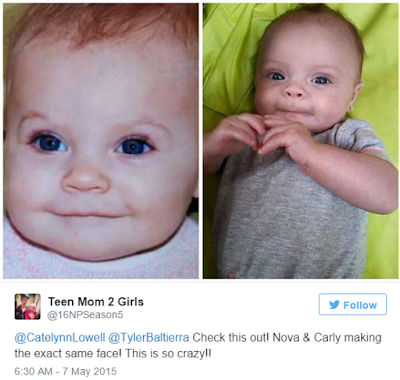 Fan of Catelynn and Tyler made a photo of the insane resemblance between his and Catelynn Lowell's daughter, Carly (left), whom they placed for adoption in 2009, and Nova (right), who was born in January. 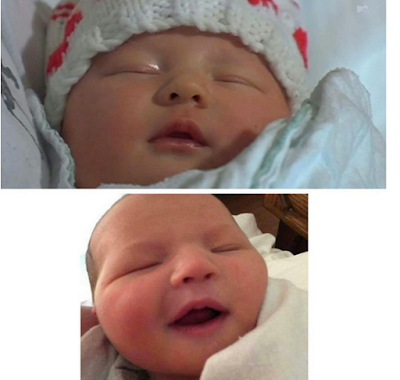 Gary Shirley's daughters, Leah (top) and Emilee (bottom), who was born on April 30, look so much alike too. 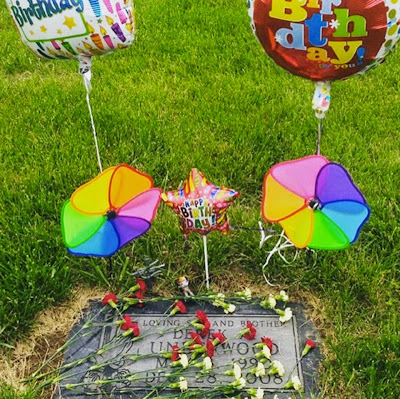 Farrah Abraham, meanwhile, is commemorating Sophia's dad Derek Underwood, who would've celebrated his birthday this week. "Happy Birthday Daddy Derek! The one who gave me the blessing I needed in my life" 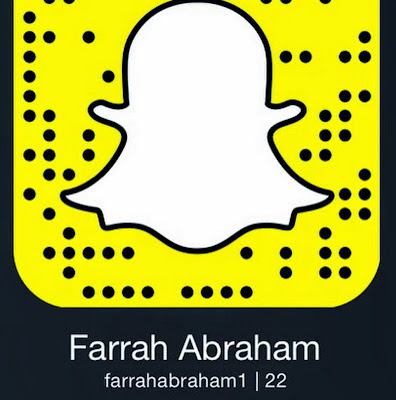 Farrah officially joined Snapchat this week, so go on and add her @farrahabraham1.