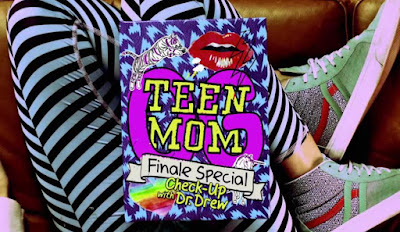 The series of Teen Mom OG show has ended quite dramatically, but of course no true reality show can end without the reunion. The Teen Mom OG reunion aired, and it is just as dramatic as the rest of the show has been.

Maci Bookout and Ryan began the show, and it seems that they still hold some resentment towards MTV and the producers of the show for allowing the return of Farrah Abraham.
Bookout's unhappiness about this was no secret, since she quit the show as a result, but it turns out that Ryan was not too happy about it either, especially when it came to Farrah's selling of her "artificial body part."
Next to take the stage was Amber, and at that point, things got very emotional.
She confessed that she did not take the advice that she was given after leaving prison, as she was dating before a year and drinking again, as well. 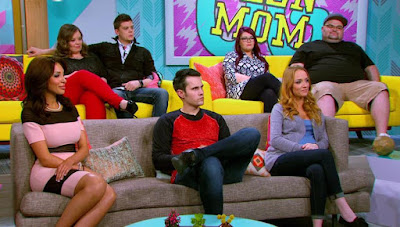 She also said even though her father recently passed away from reasons related to alcohol consumption, she still drinks from time to time, which fans witnessed in Vegas.
When Gary came to join Amber on the stage, she attempted to convince him that she was ready to regain joint custody of her daughter, but he admitted that he was too afraid that she would make a mistake again, which means that Amber will have to go through a lawyer.
Later in the show, Amber's brother questioned her about her new love interest, but she declared that he is "the best thing that's ever happened" to her.
via breathecast